El Pueblo Catolico is the Spanish language newspaper for the Archdiocese of Denver. El Pueblo started in 1990 as a supplement in the Denver Catholic Register. In April 1997 the first stand alone issue was printed with supplements still included in the Register. In October 2004 El Pueblo became it's own newspaper. In 2017 the paper changed its name to the Denver Catholic En Espanol. In 2018 the paper returned to the El Pueblo name 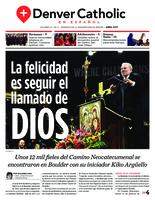 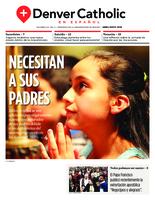 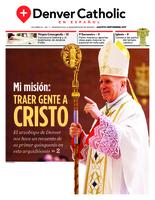 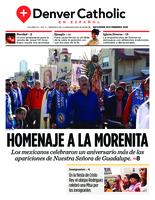 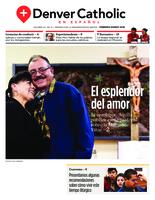 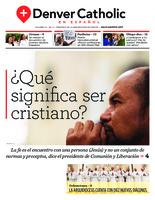 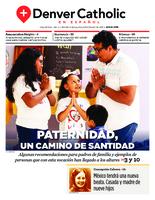 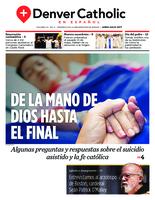 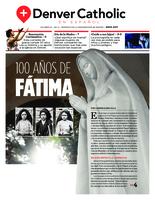 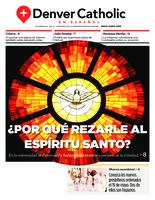